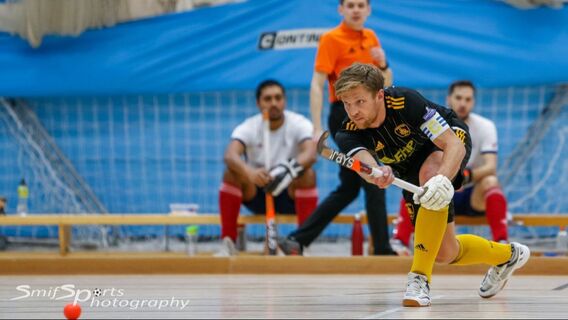 The costs associated with entering the Indoor Hockey League are simple. A one off registration fee and then regular match fees. No huge financial outlay at the start of the league: a simple pay-and-play structure where teams will be invoiced at the end of each month for the matches they have played. Captains should take responsibility for collecting match fees regularly.